Busy weekend of racing with plenty of our athletes heading over to Jackson, TN, to tackle the Rockabilly Gran Prix Omnium. This is a race our company sponsor’s and our teams co-direct. Thanks to all the volunteers that made it happen. Big thanks to Matt Joiner, Mark Yoshida, and Steve Fermanich who dedicated A LOT of time to make this a top notch event. Pro/1/2 results: 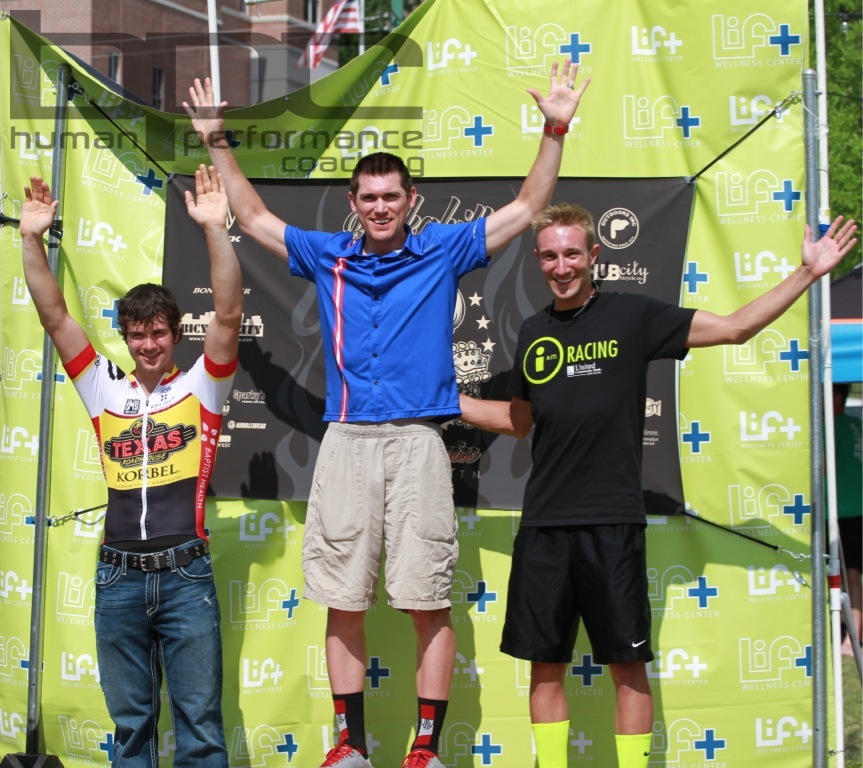 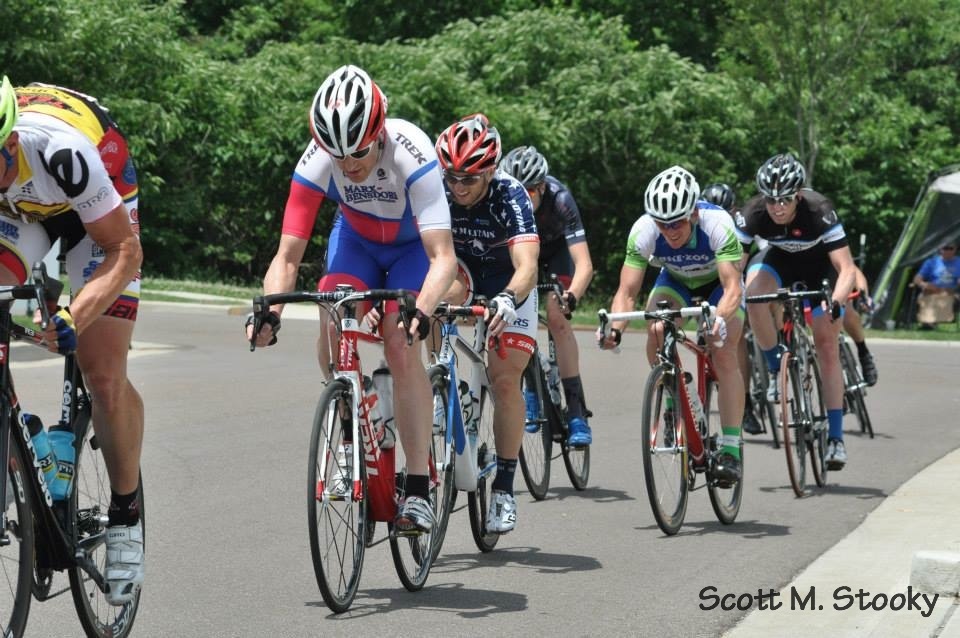 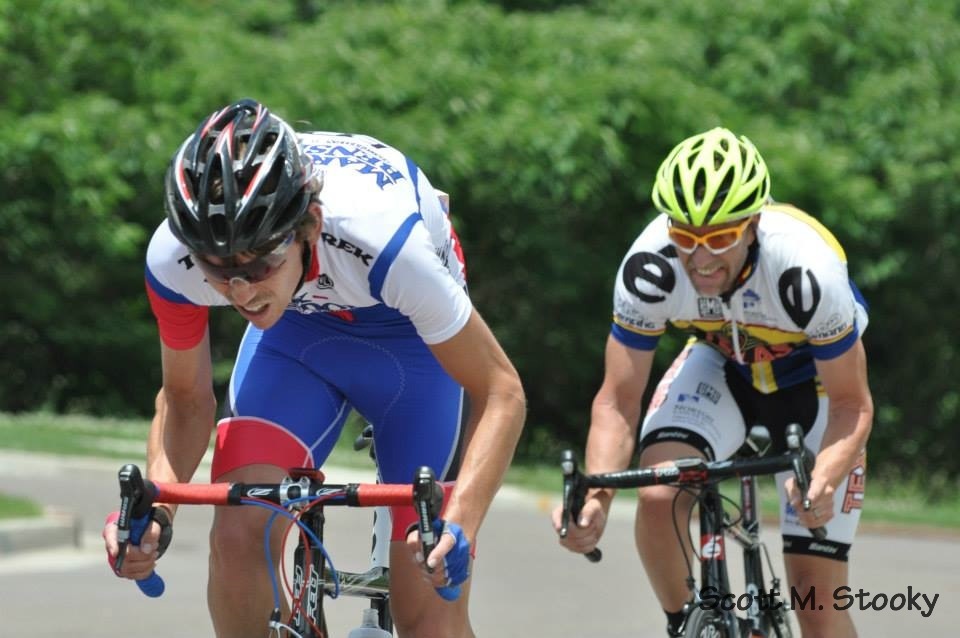 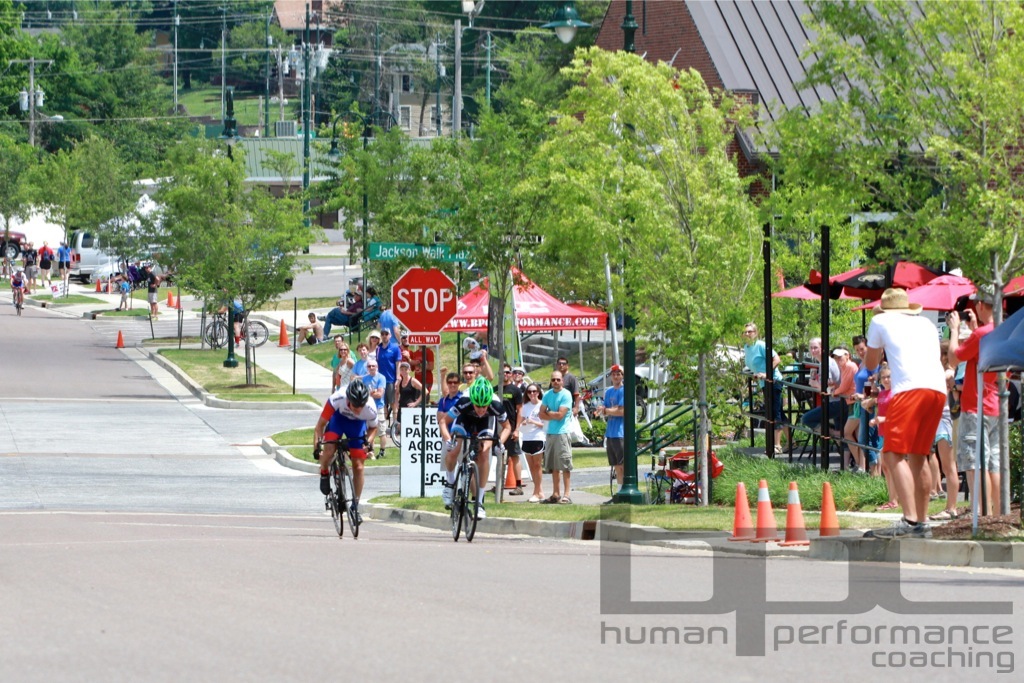 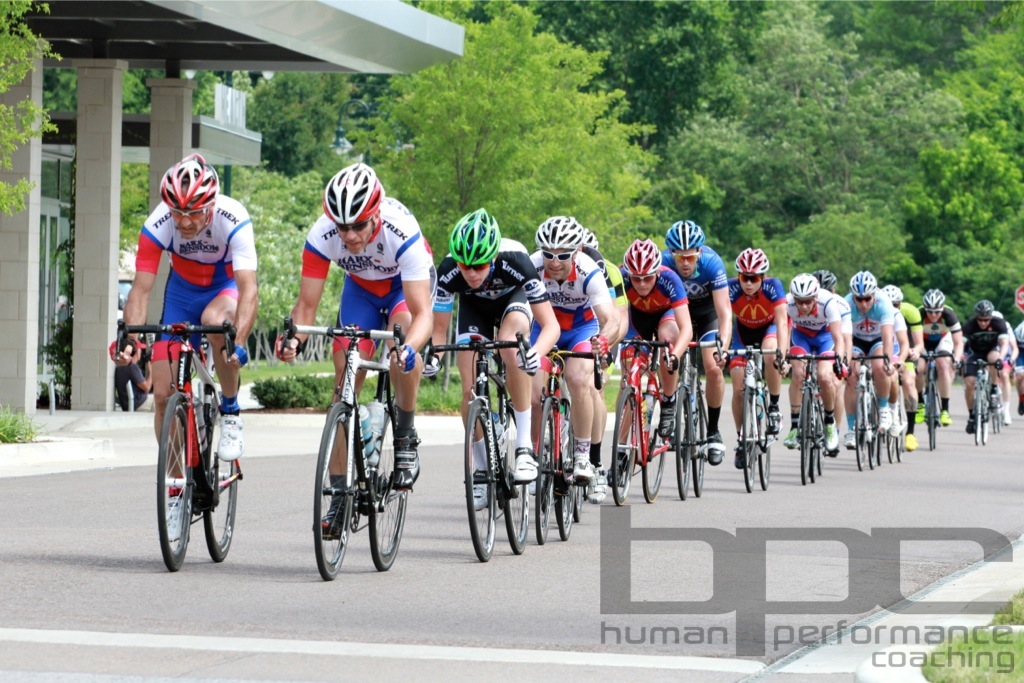 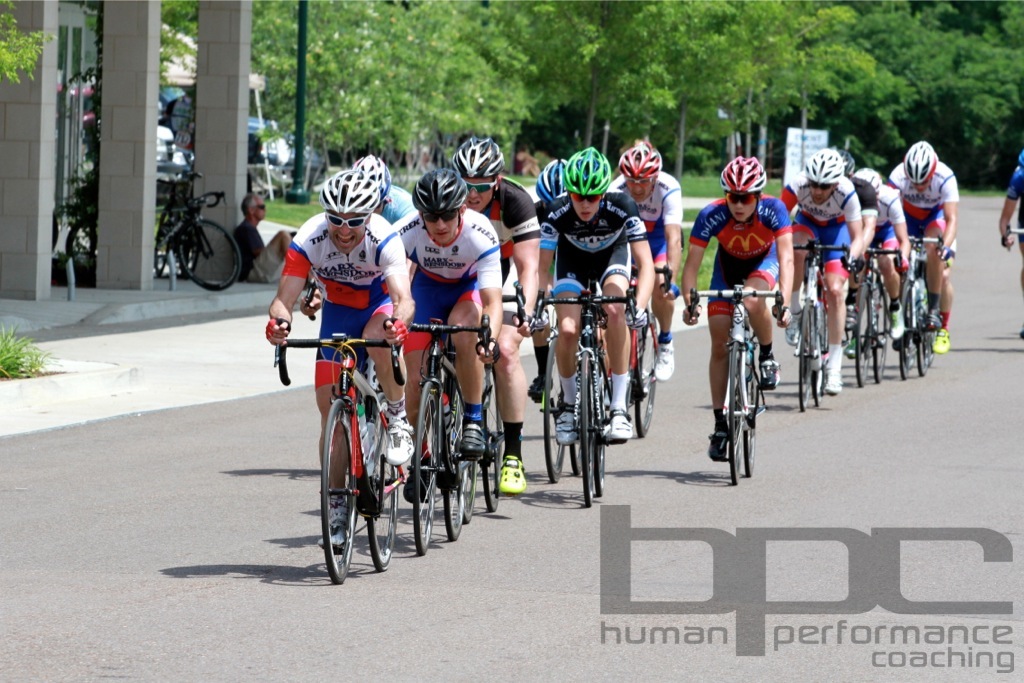 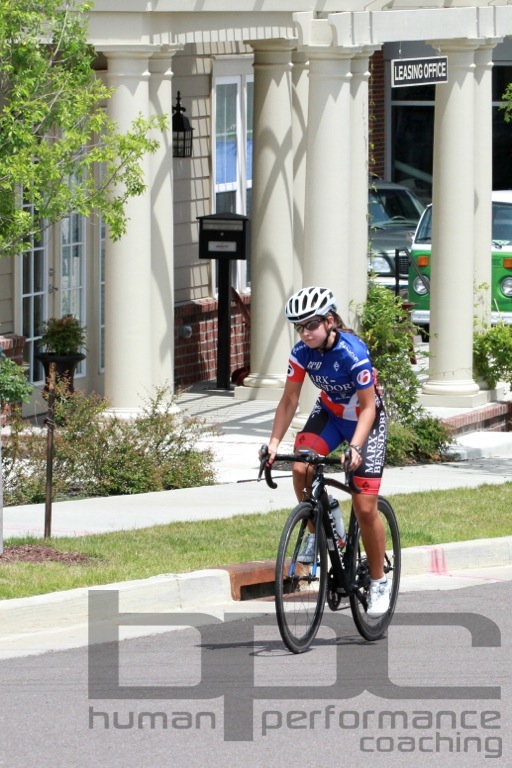 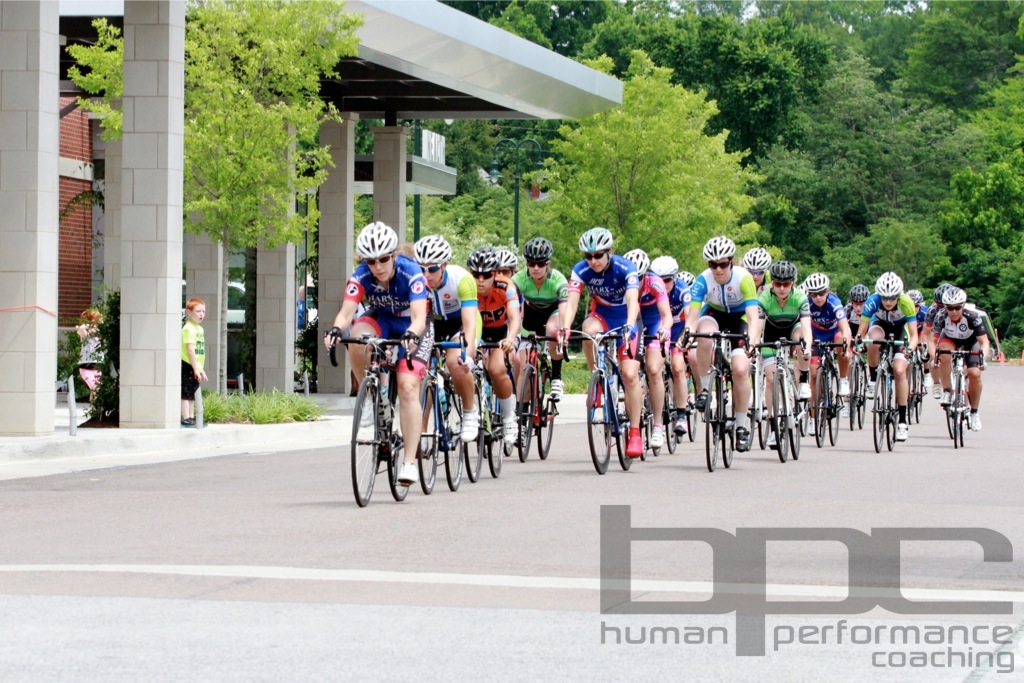